February, Starbucks officially entered the Vietnam market, at the New World Hotel, Ho Chi Minh City. Talking to the  Wall Street Journal  in Bangkok, Thailand, Schultz CEO of Starbucks said revenue at stores this exceeded expectations, but he did not give specific numbers.
After 2nd store in the building President Place (District 1, Ho Chi Minh City), Starbucks coffee brand continues to debut in HCM City shops 3rd Day 16/10, on the ground floor Rex Hotel (Nguyen Hue, District 1).
Drinks Starbucks features of this store is Asian Dolce Latte – Coffee classic dishes are popular in the first shop with inspiring blend of rich coffee from Vietnam – will continue to be reinforced drinks core is served at the new Starbucks store in the Rex Hotel. 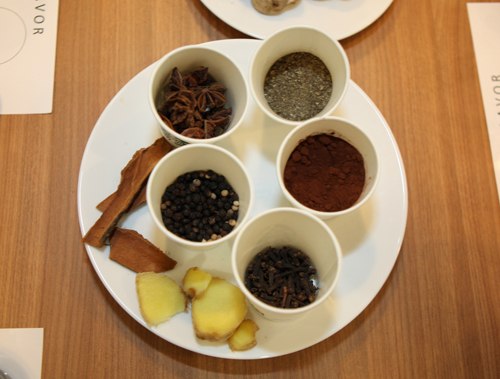 Was first launched in VN, Starbucks impressed by the traditional style, long queues waiting crowds were served at the opening day – one of the bold mark, stimulate curiosity and create effects crowd.
Unlike the frantic opening times first, store the 2nd and 3rd Monday opened a smaller scale, more quietly. Report  Wall Street Journal in analysis, interviews  CEO Schultz said that the coffee culture of ingrained Vietnam – where is famous for strong coffee flavor and is often mixed with condensed milk – can will hinder the progress of the coffee chain’s largest store in the world from America.
In the Vietnam market, Starbucks faces many challenges.
In Vietnam, from the district to the city, one can find anywhere café. The form, quality, blending different types have been tested everywhere. The quality standards of a cup of coffee sometimes is not crucial, but the charm of concentrated coffee flavor combined with the alternative of each owner, brings feeling “crushed” hard to shake off. From Café salt, fish sauce, coffee, coffee egg, … to Legendee Trung Nguyen is a cultural treasure café.
On the other hand, Starbucks philosophy: to create a place where the third is not home, not work well, not new reality for the people of Vietnam; Especially young client, one of the target customer groups are most important.
Indeed, in North Highland Cafe and Coffee Bean in Saigon has occupied this message in the public mind and customers. This is also the case for the rule of “first in the consumer’s mind, not the first on the market” by Al Ries and Jack Trout.
To access, providing a unique experience for customers in Vietnam, managed the land that became the coffee culture with more than 100 years of experience, Starbucks needs to work harder, make new images and messages her. 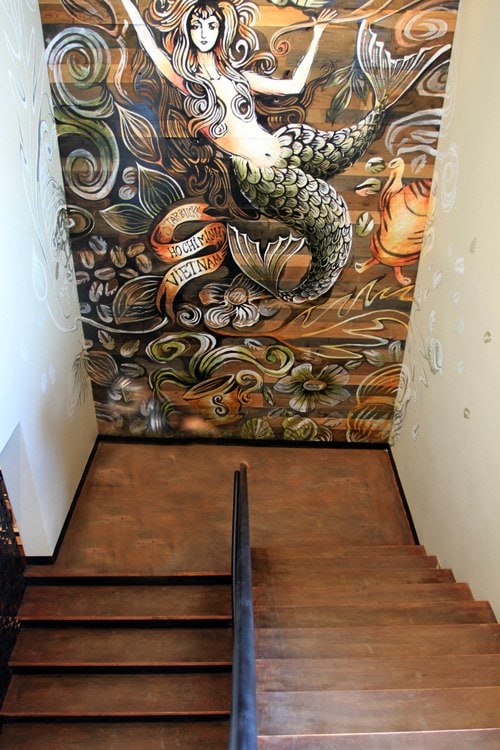 Main CEO Schultz says, “environment that we create, store design, experience … all form a distinct positioning than anything that anyone else out there in Vietnam this “.
Schultz still many opportunities to assert his speech. First, because although there are many brands in VN Café, but the brand is owned “love” in customer interest as Forest Café, Café Lecturer, Café’s … (in Hanoi); Mai Coffee, Café Thu Ha (in the south), it has not been / has not had the opportunity to invest large enough, yet positioned to become a “national brand” . He grew the coffee industry as coffee Bien Hoa Vietnam, VinaCafe, not selected Nescafe coffee chain development is a strategic orientation. The most important thing is, the chain of Highland, Coffee Bean, Trung Nguyen, Glorial Jean, center market – the direct competitor of Starbucks – Central Highlands except for a few clubs creativity, not brands would give was “love” and “loyalty” to their customers.
The next strategy would be like Starbucks, maybe we will continue to wait and see, to enjoy the surprises from the greatest empire the world of coffee. Hopefully with the philosophy “soul poured into the bottom of the cup,” Schultz will not make believers South Vietnamese coffee in frustration.
Oriented, strategic acceleration of development in Vietnam chain Starbucks is planning to open stores within 3-5 years. Forecast for the next store will be in the area of Phu My Hung, District 7 and Hanoi.

Proudly made by Che Chơn.© 2014 Thanhs Branding, All rights reserved.